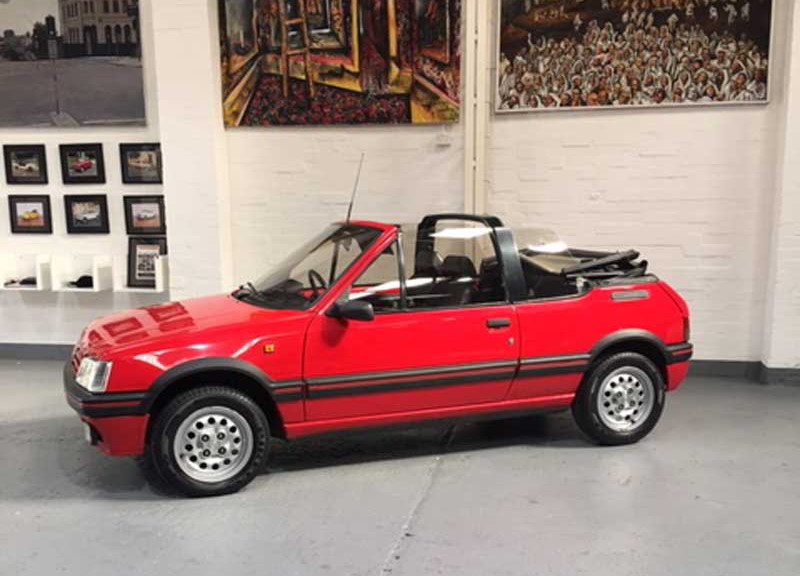 In 1985 Peugeot exploited the skills of Pinninfarina to design a Cabriolet and a CTI version of the 205 was released partnering the same sportier styling of the GTI These very special cars were never sold new in Australia and this car was imported from Hong Kong in 2000 and has been used sparingly over the past 19 years It is a highly optioned car with power windows, power soft top, and the 1.9 litre engine This is a very rare opportunity to purchase one of the very rare Peugeot’s in Australia The car is in beautiful condition with every thing working as it should Auto Classics Magazine Wrote “We will never see this sort of venture again, due to modern demands of safety, refinement and comfort, which leaves enthusiasts to fight over solid examples of a largely overlooked convertible” 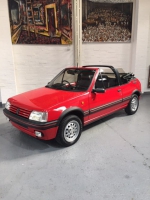 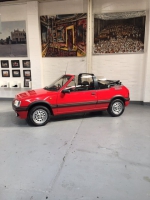 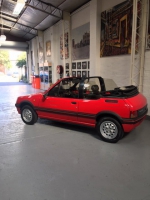 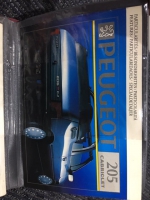 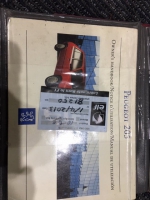 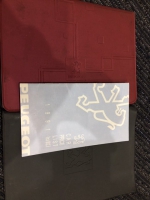 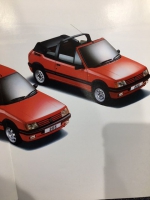 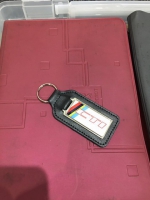 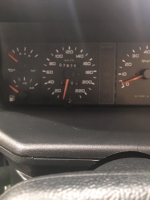 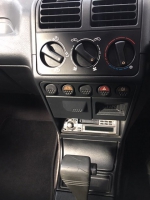 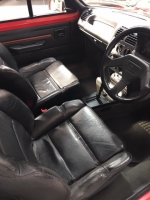 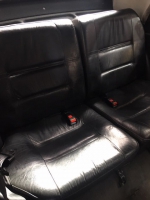 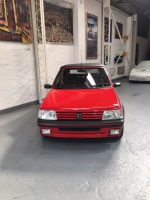 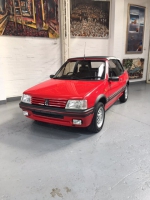 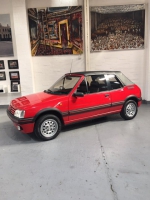 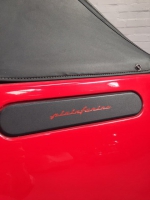 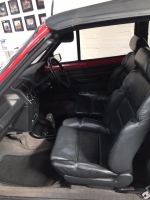 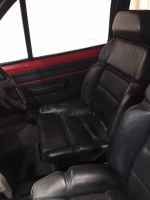 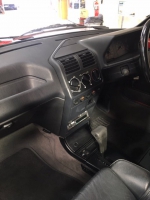 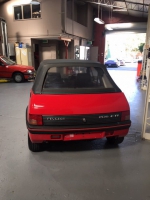 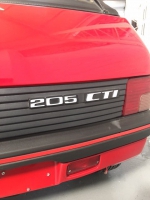 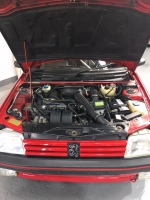 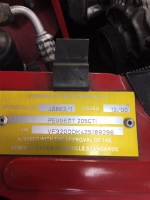 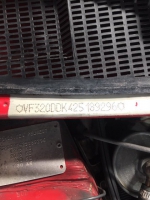 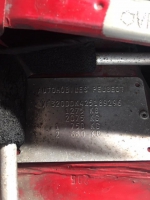 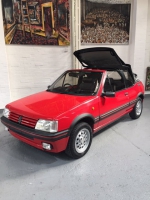